Daniel J. Inman received his Ph.D. from Michigan State University in Mechanical Engineering in 1980 and is the Harm Buning Collegiate Professor of former Chair of the Department of Aerospace Engineering at the University of Michigan.  Formerly he was the Director of the Center for Intelligent Material Systems and Structures and the G.R. Goodson Professor in the Department of Mechanical Engineering at Virginia Tech and is the Brunel Chair in Intelligent Materials and Structures at the University of Bristol, UK (visiting). A former Department Chair of the Department of Mechanical and Aerospace Engineering, State University of New York at Buffalo, he has held adjunct positions in the Division of Applied Math at Brown University and in math at the University of Southern California. Since 1980, he has published eight books (on vibration, energy harvesting, control, statics, and dynamics), eight software manuals, 20 book chapters, over 395 journal papers and 688 proceedings papers, given 72 keynote or plenary lectures, graduated 67 Ph.D. students and supervised more than 75 MS degrees.  He works in the area of applying smart structures to solve aerospace engineering problems including energy harvesting, structural health monitoring, vibration suppression and morphing aircraft.  He is a Fellow of American Institute of Aeronautics and Astronautics, American Society of Mechanical Engineers, International Institute of Acoustics and Vibrations, Society of Experimental Mechanics and the American Academy of Mechanics, and an honorary professor at Nanjing University of Aeronautics and Astronautics.

His research interests lie in using smart material systems and structures to solve problems in vibration and in shape changing structures.  Over the last decade he has become interested in bio inspired flight using morphing concepts.

It often happens in science, engineering and mathematics that different discipline specific researchers ignore problems and techniques in those disciplines not directly related to their own. The purpose of this talk is to recognize the important similarities between various vibration topics and that these similarities can be exploited to provide new results. This talk examines the commonality between five vibration research areas:

In order to limit the scope of this presentation it is limited to structures describing linear structural systems that can be well defined in second order form resulting from the direct application of Newton’s law. These five areas of research can all be cast as inverse problems and hence can be approach by a common theory. One particular advantage of looking at this set of problems as an inverse problem is that it highlights the importance of existence and uniqueness in trying to obtain results.  The lack of uniqueness in vibration problems is one of the reasons there are so many methods of solution of a given problem.  Each of these problems will be defined and recast as an inverse eigenvalue problem and solutions suggested. 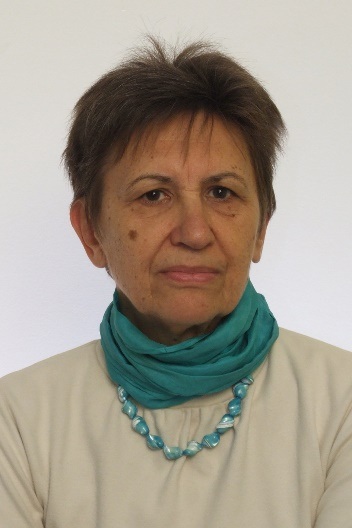 metastructures with negative effective stiffness and

Elastic metamaterials exhibit negative effective mass, metastructures for isolation have negative effective stiffness and the auxetic structures have negative Poisson’s coefficient. All the mentioned structures are nonlinear. Various techniques for solving the nonlinear vibration of structures are applied. Amplitude-frequency characteristics of systems are determined. Although the existing metastructures are shown to be very suitable for vibration absorption or suppression (depending on the structure), tests have also shown a major drawback. Future investigation are necessary for their elimination. 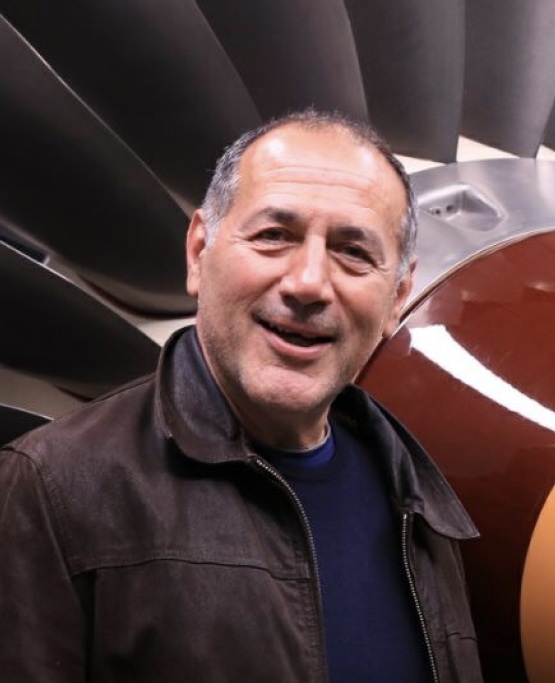 Professor Mehdi Vahdati has over 30 years of experience in developing models for turbomachinery aerodynamics and aeroelasticity. He is the pioneering author of CFD aeroelasticity Code AU3D, which is used by Rolls-Royce pls. He recognised that large scale CFD can replace experimental testing (1990) for real engineering.

Beyond the successful 30 years of experience, the new research path will be "Smart Solution to Fluid Flow", which recognises that the generation of CFD model will be data-driven and ML-based. The model will include manufacturing tolerenaces which is fundamental for accurate prediction of performace and stability in turbomachinery. The goal of the ML-CFD approach will be to develop a model that is:

Application of Machine Learning in Turbomachinery

Reynolds-averaged Navier–Stokes (RANS) is the most common approach for solving real engineering problems in turbomachinery. RANS techniques rely completely on modelling assumptions by representing turbulent characteristics as additional stresses, which results in considerably lower computational cost than Direct Naiver-Stoke simulations (DNS). RANS models are constructed using a formal averaging procedure applied to the exact governing equations of motion and require closures to represent the turbulent stresses and scalar fluxes emerging from the averaging process. With the explosive growth of available data and computing resources, recent advances in machine learning and data analytics have yielded transformative results across diverse scientific disciplines,including image recognition, cognitive science, and genomics . However, more often than not, in the course of analysing complex physical, biological or engineering systems, the cost of data acquisition is prohibitive, which results in decision making under partial information. In this small data regime, most state-of-the-art machine learning techniques (e.g. deep/convolutional/recurrent neural networks) lack robustness and the convergence is not guaranteed. There is a vast amount of prior knowledge in aerodynamics that can be utilised in modern machine learning practice. These include conservations laws that govern the time-dependent equations of fluid flow, empirically validated rules, experimental data, existing conventional CFD data and the understanding of the principles of fluid flow. The above knowledge can act as an agent that constrains the space of admissible solutions to a manageable size. Therefore, learning process (such as the neural

networks) can be constrained to respect these principles which originate from the physical laws. This powerful construction allows the introduction of a new technology in CFD leading to the development of new data-efficient and physics-informed CFD solvers. Using the physical insight gained from past, a set of ML models are developed which can be used to assess the reliability and stability of an aero-engines during the development stages. The models can help detect potential problems during early stages of the development of an engine, and hence reduce

the need for re-designs. To achieve this goal, supervised learning such as classification and neural network can be implemented. A large amount of user input data (produced by CFD) are fed into the algorithms in two-fold: training samples used to improve the “fitting” of the model to known input data, and testing samples used for evaluating the prediction accuracy of the trained model in unknown potential applications. The achievement of this goal will lead to

:In this presentation the application of ML to the following problems will be repented 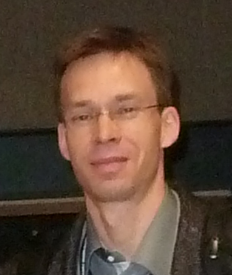 Jerome Antoni (M.S. in Mechanical Engineering, 1995, Ph.D. in Signal Processing, 2000) joined the University of Technology of Compiègne in 2001, after completing his PhD at the University of Grenoble (France). He currently holds a full professor position at the University of Lyon, France, Laboratoire Vibrations Acoustique. The main direction of his research activity is concerned with the development of signal processing methods in mechanical applications, with a special interest to the resolution of inverse problems in acoustics and vibrations. This includes applications in machine and structural health monitoring (MHM & SHM), identification and imaging of acoustic and vibration sources. He has published more than one hundred journal papers in these domains. Jerome Antoni has been with the editorial boards of the International Journal of Condition Monitoring, the International Journal of Rotating Machinery, Diagnostika, Mechanical Systems and Signal Processing and Applied Sciences. He is the Head of the research group Laboratoire Vibrations Acoustique at University of Lyon.

This talk addresses the processing and analysis of aeroacoustic signals. By aeroacoustic signals, it is meant the measurement of sound produced by the turbulent motion of a fluid or the interaction of a fluid with obstacles. Such measurements are encountered in numerous applications. Of particular concern here is sound produced by rotating machines, as encountered in aeronautics. The processing of aeroacoustic signal poses several challenges that are inherent to the nature of the signals. First, aeroacoustic signals typically comprise a superposition of several components, with different statistical properties. Second, they often suffer from a very low signal-to-noise ratio. The talk addresses these two topics. A rather general decomposition is introduced that separates aeroacoustic signals into a tonal part, a cyclostationary broadband part attached to rotating components, and a residual stationary broadband part that typically embodies background noise. Examples are shown where this decomposition allows the analysis of different physical phenomena that would have been difficult to isolate otherwise. Besides, another approach is introduced that directly decomposes aeroacoustic signals into one part relating to their acoustical content and another part relating to their aerodynamic content. This is found especially useful in applications where the former is of primary interest, while being completely masked by the latter. Examples of application are shown in aeronautics, including in-flight and wind-tunnel tests.